Pastor Greg Boyle was born and raised in Seattle, WA on June 3, 1953. He graduated from Lincoln High School in 1971, then he joined the US Army in August of 1972. In January of 1975 he married Patty Rehder and their first home was on the Island of Okinawa. It was there at the Maranatha Baptist Church that Pastor Boyle realized his need for salvation.

On November 22, 1975 he trusted Christ as his Savior. Shortly after trusting Christ as his savior Pastor Boyle felt God calling him into full time Christian service. Upon discharge from the US Army he attended Tennessee Temple University under the direction of Dr. Lee Roberson. In 1981 they moved to Spokane, Washington to start Faith Baptist Church. The Boyles have two daughters and six grandchildren. 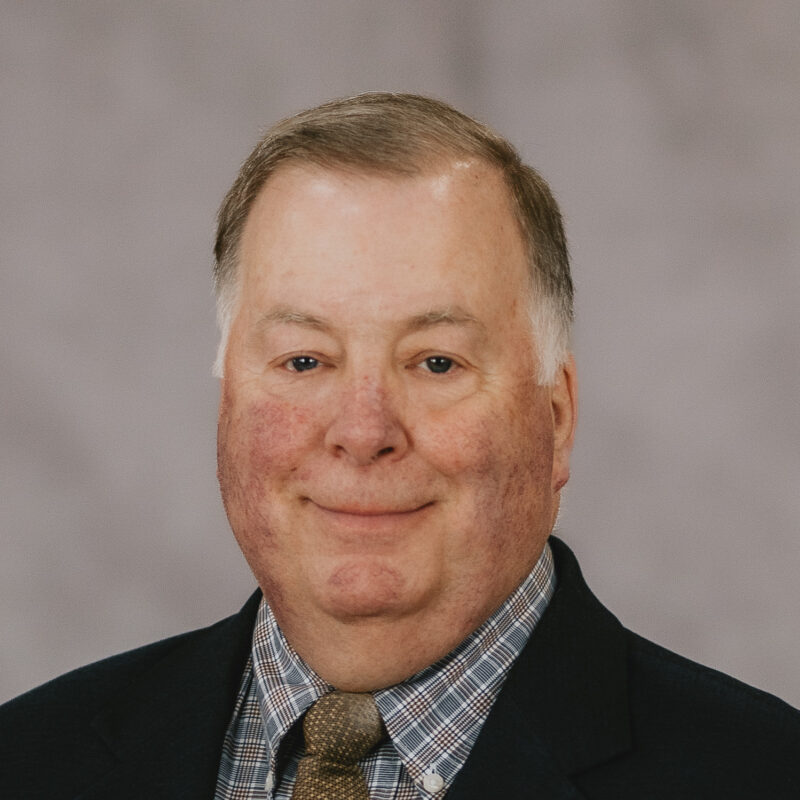 Living in the Presence of an Omniscient God 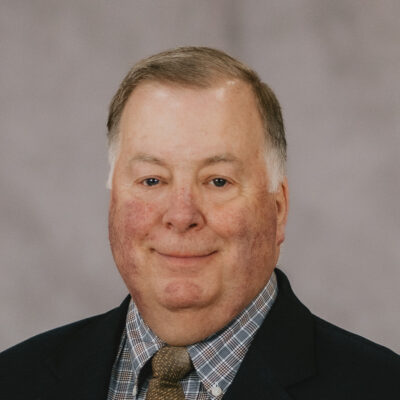