Mr. Jens Heiberg grew up in a good Christian family in Spokane, WA. They attended Faith Baptist Church, and through the ministry of the church he realized that he was a sinner. Mr. Heiberg put his faith in Jesus as his Savior on July 5, 2007 while on a youth trip.

After finishing high school in 2007, he went to Golden State Baptist College to study music. He graduated with a Bachelor’s and Master’s in education, then married his wife, Esther, in June of 2013. After graduation the Lord led the Heiberg’s to Willamette Valley Baptist Church, where Mr. Heiberg taught in the school for six years. In 2019 God moved them back to Spokane to Faith Baptist Church, where Mr. Heiberg is now serving as the principal of Faith Baptist Academy. They have three children. 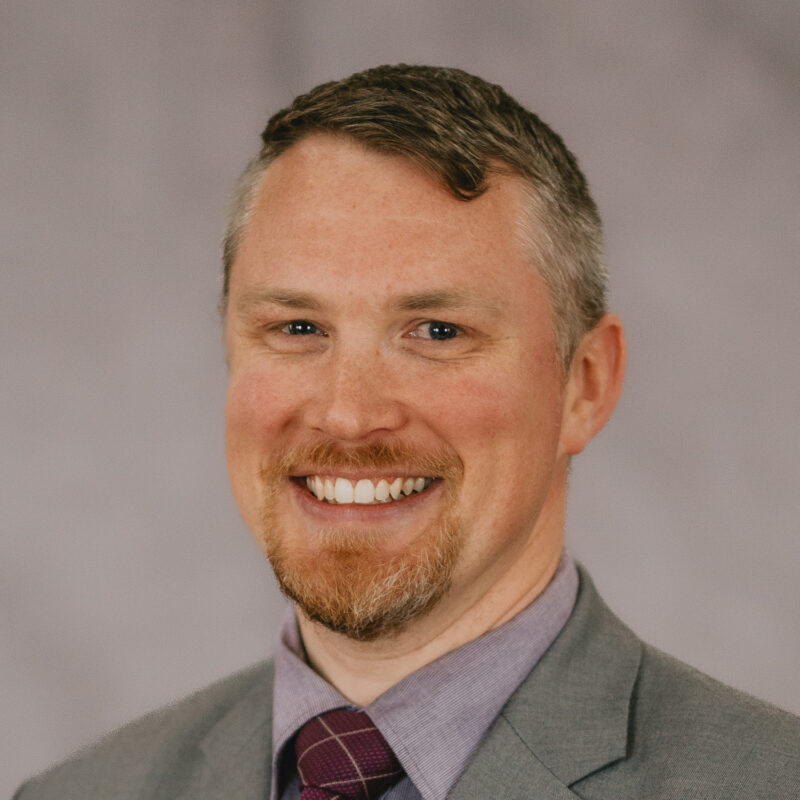